A country of in depth history and culture, the Turkish Republic is located where the three continents of the old world, Asia, Africa and Europe, are closest to each other and straddle the point where Europe and Asia meet. Because of this geographical location, the mainland Anatolia has witnessed the mass migration of diverse peoples, shaping the course of history. Home to countless civilizations, Anatolia has developed a unique synthesis of cultures, each with its own distinct identity, yet each linked to its predecessors through insoluble threads. As a modern nation in an ancient land, Turkey today is the inheritor and conservator of such an essential, shared heritage of humanity.

DO YOU KNOW ABOUT TURKEY? 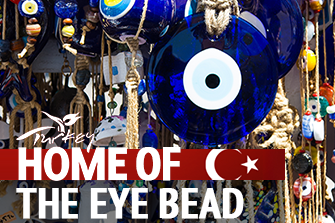 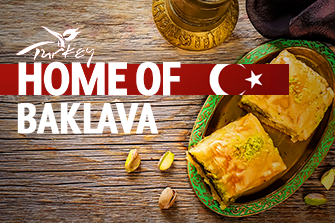 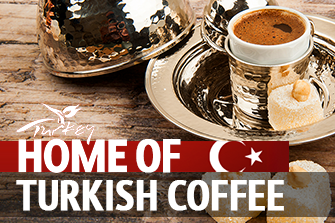 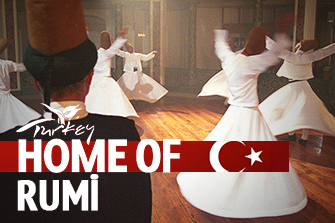 Surrounded by high mountains and open seas, Turkey is a cornucopia of natural wonders. Apart from that, Turkey is noted for its climatic diversity ranging from the Mediterranean to oceanic to continental climates.

The northern regions of Turkey have an oceanic climate whereas the southern areas are affected by a temperate Mediterranean climate. The continental climate reigning in the internal regions makes one experience four seasons in one day.

The southern regions which are popular among tourists particularly in summer and the central and northern regions of Turkey which are in demand rather in winter are popular for their cultural heritage as well as the variety of touristic and sports facilities.

Subject to a variety of climates, Anatolia is also rich in flora and fauna. The habitat of numerous varieties of flora and fauna alongside magnificent forests, Turkey, is worth visiting any season of the year.